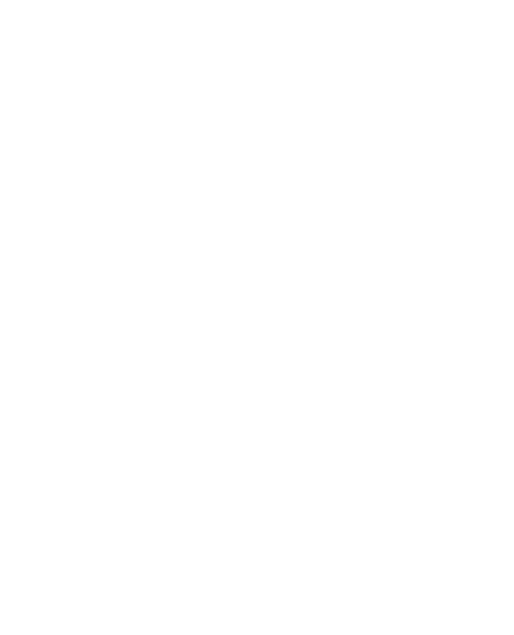 Have you ever tried to imagine seeing something that is invisible? Whether you have played peek-a-boo as a child or dreamed about coming up with the potion that would make you invisible to others, invisibility is limited to objects and light outside our visual spectrum or blocked by something physical. Invisible events constantly happen around us in our everyday lives, but are all these events really invisible? Or do we call them invisible only because we do not pay much attention to them, or simply do not know how to make them visible to us?

Heat from the sun, events in your body and radio waves are a few examples of real things we cannot usually see without specialized technology. Technology allows us to see additional light waves or the influence of radio waves. Medical monitors and scanning instruments allow doctors to see inside your body to monitor blood flow, heart efficiency, disease, broken boned (X-rays) and more.

These are not invisible events, just not visible to our natural vision. By peeking into the unseen or invisible, it is sometimes possible to detect the visible and aerospace design and aerospace  operations  features  many such examples. In the early days of stealth technology, many popular science books and magazines presented stealth aircraft as invisible aircraft. In some ways, this description might be true if you look at a RADAR screen, but if you ever go to an air show and see a stealth aircraft fly, you would still be surprised that you are actually able to see the stealth aircraft with the naked eye. What is the advantage of invisible aircraft if you actually can see them?

But, how does stealth really work? You might have wondered why RADAR is spelled in capital letters. RADAR is spelled that way since it is an acronym. RADAR stands for RAdio Detecting And Ranging  and is based on the use of radio waves. The first practical radar system was produced in 1935 by the British physicist Sir Robert Watson-Watt, and by 1939 England had established a chain of radar stations along its south and east coasts to detect aggressors in the air or on the sea. Whether it’s mounted on a plane, a ship, or anything else, a radar set needs the same basic set of components: something to generate radio waves, something to send them out into space, something to receive them, and some means of displaying information so the radar operator can quickly understand it.

The radio waves used by radar are produced by a piece of equipment called a magnetron. Radio waves are similar to light waves: they travel at the same speed—but their waves are much longer and have much lower frequencies. Light waves have wave-lengths of about 500 nanometers (500 billionths of a meter, which is about 100–200 times thinner than a human hair), whereas the radio waves used by radar typically range from about a few centimeters to a meter—the length of a finger to the length of your arm—or roughly a million times longer than light waves.

Both light and radio waves are part of the electromagnetic spectrum, which means they’re made up of fluctuating patterns of electrical and magnetic energy zapping through the air. The waves a magnetron produces are actually microwaves, similar to the ones generated by a micro-wave oven. The difference is that the magnetron in a radar has to send the waves many miles, instead of just a few inches, so it is much larger and more powerful.Air traffic control uses RADAR technology on daily basis to track aircraft in the air and on the ground. Riding on one of the three key purposes of RADAR, which are: to detect the presence of an object at distance or to detect the speed of an objective or to enable mapping capabilities, the need for RADAR applications is indeed essential. A typical RADAR antenna sends out electromagnetic waves. Once these signals hit and are reflected by an object, or in this case an aircraft, the radar antenna will measure the time it took for the reflection to arrive back to the antenna and subsequently reveal how far away the aircraft is from the antenna.

If we analyze a conventional shape or airframe of an airliner, we can easily deduce that the rounded shape of such an aircraft suits as a perfect RADAR reflector and nearly always reflects some signals back to the RADAR antenna regardless of where it bounces off the aircraft.

The opinions expressed in this article are those of the authors only and do not necessarily reflect the views of any entities or organizations with which he is affiliated.